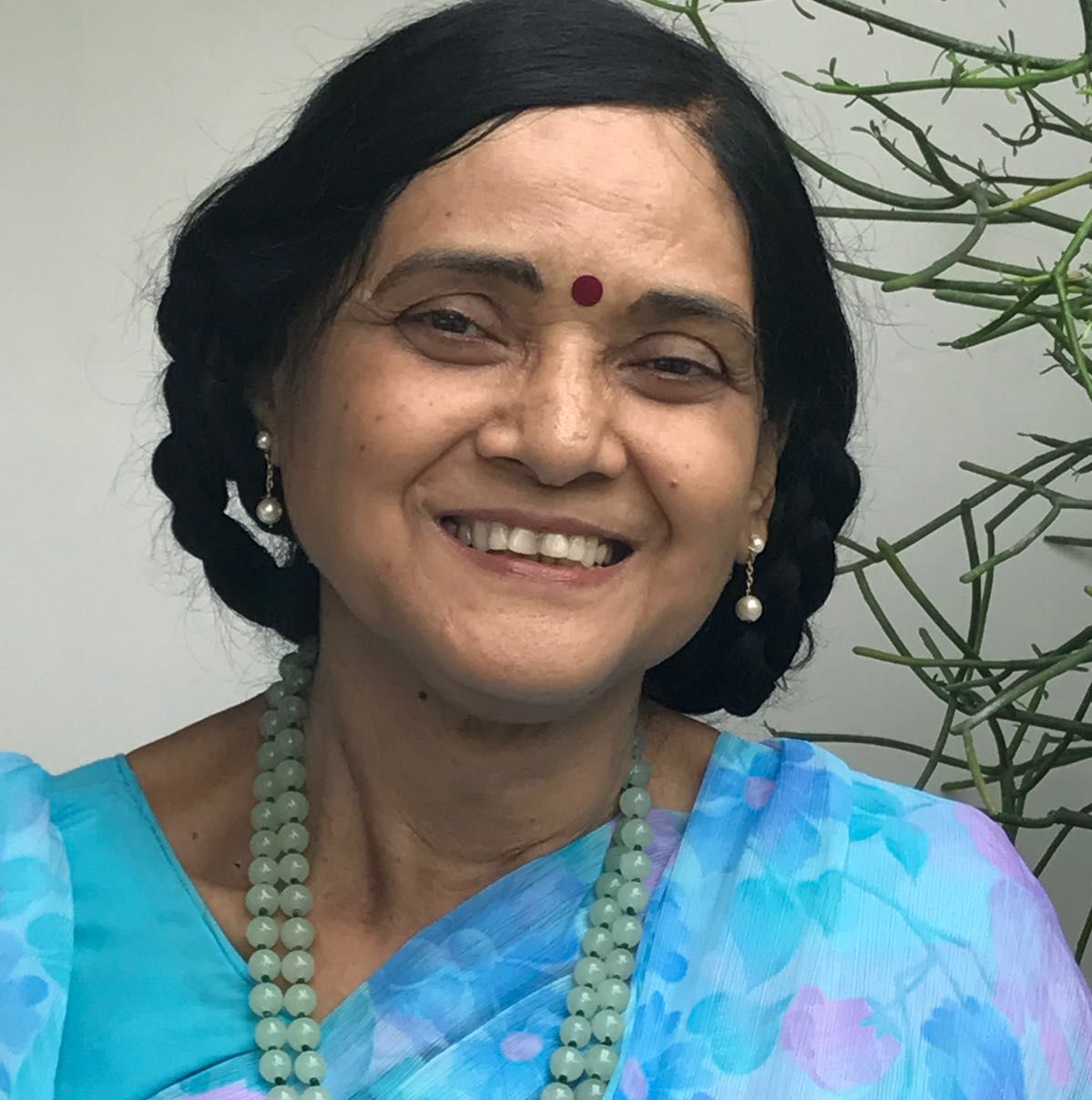 Divya Shukla is the Truste & Director of Samarth Foundation. She believes," In life it is important to have a little sunshine, flowers, freedom, open expanses and to enhance these bestowments, one needs to share them with everyone arround." Her work amongst the under privleged children has recived wide recognition.

Some of the Awards recived by her are -

Divya Shukla, Director, Samarth Foundation, has been honoured by the following awards in recognition of her work in the field of Social Work-

• Amar Ujala Rupayan Achievers Award-2013. Twelve Woman Achievers covering all the fields from all over UP were selected by an eminent panel of Jury that included Medha Patkar, Kavita Choudhry Bhattacharya ( First DGP) Archana Garodia Gupta( VP-FICCI) and Meghna Mallick

• She was also featured in the ‘Woman Achievers’ Of ‘Sangini’ Programme conducted by ETV on 13th April 2013and ‘Leading Ladies’ in Amar Ujala.

• Honarary Membership conferred for lifetime by Rotary Club of Lucknow

• Interview given to Pragatishil PR for their prestigious programme #Lets Salute the Womanhood - 365 Days on 13th September 2017. Interview no 187.